Get Quote Now
[]
1 Step 1
Previous
Next
powered by FormCraft

What are the benefits and problems with hybrid cars to the environment?

Adelaide Car Wreckers » Blog » Buy a Car » What are the benefits and problems with hybrid cars to the environment? 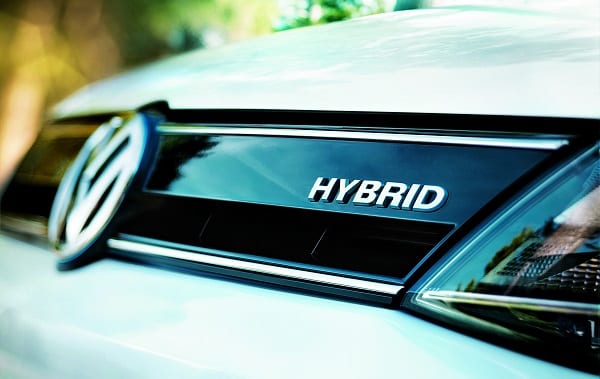 Hybrid markets that appeals to the buyers in search of less fuel consuming vehicles are becoming more popular and advanced these days. Hybrid vehicles are the ones that utilize more than one or two types of engines i.e. a traditional fuel running engine (diesel or petrol) and high powered electric motor.

It combines the power of conventional fuel and uses the electric motor generator to harness and use again all of the energy that the standard vehicle normally wasted. Hybrid vehicles give advantages of improved fuel economy to the buyers along with low carbon dioxide (CO2) emissions.

There are many compelling reasons to go for hybrid cars instead of normal vehicles, but at the same it has its own disadvantages. So, before you buy a hybrid machine take a look at what it can and can’t offer you.

The pros of a Hybrid car

This is one of the most crucial benefits that hybrid automobiles offer to its users. As they run on a combination of fuel and electricity they produce less pollution and consume less energy than conventional fuel-only automobiles. They discharge less carbon dioxide into the environment, thereby decreasing the risk of global warming worldwide.

As hybrid automobiles use the much cleaner energy they produce less CO2 and lower down the dependence on fuels. This helps to keep the prices of gasoline in check in the markets.

This is another vital advantage of using hybrid vehicles which also help in extending the life of brakes. In hybrid vehicles, you don’t have to charge its battery because it regenerates itself. What actually happens is every time you put on the brakes, the energy is captured and reused to revitalize the battery.

Many hybrid wheels build from lightweight materials and use smaller engines so they don’t consume much energy to function. That is why they are highly efficient.

Hybrid wheels are cost-effective and do not require much repairs in the long run as compared to gasoline vehicles. This is why they remain high in demand in using car markets, including dealerships and cash for hybrid cars. And as fuel prices are rapidly increasing buyers are ready to pay best possible prices for hybrid automobiles.

The Cons of Hybrid car

As everything comes with some disadvantages, hybrid cars to have few Cons.

As hybrid models are constructed for economy and not for speed. It produces less power and thereby accelerates at a lower rate as compared to gas-only models. This is due to the fact that both of its engines produce less power in combination as compared to fuel powered engines.

Hybrid models are built by using lighter materials in order to maximize its capacity to save fuel. As they are already accommodated with an electric motor, fuel powered engine and powerful batteries this increases its weight. So, hybrid makers do put suspension support in hybrid makes in order to cut-down its weight. As a result, it offers better fuel mileage, but poor handling issues.

However the gap is narrowing, but hybrid models are much expensive in comparison to regular no-hybrid models.

Hybrid models are difficult and expensive to maintain and repair. As it is a new piece of technology, not all the mechanics have equipments and knowledge to repair hybrid wheels.

Due to the presence of high voltage batteries in hybrid models they prove to be dangerous in case of accidents.

The above mentioned pros and cons will help you consider several facts before deciding to buy Hybrid vehicles.